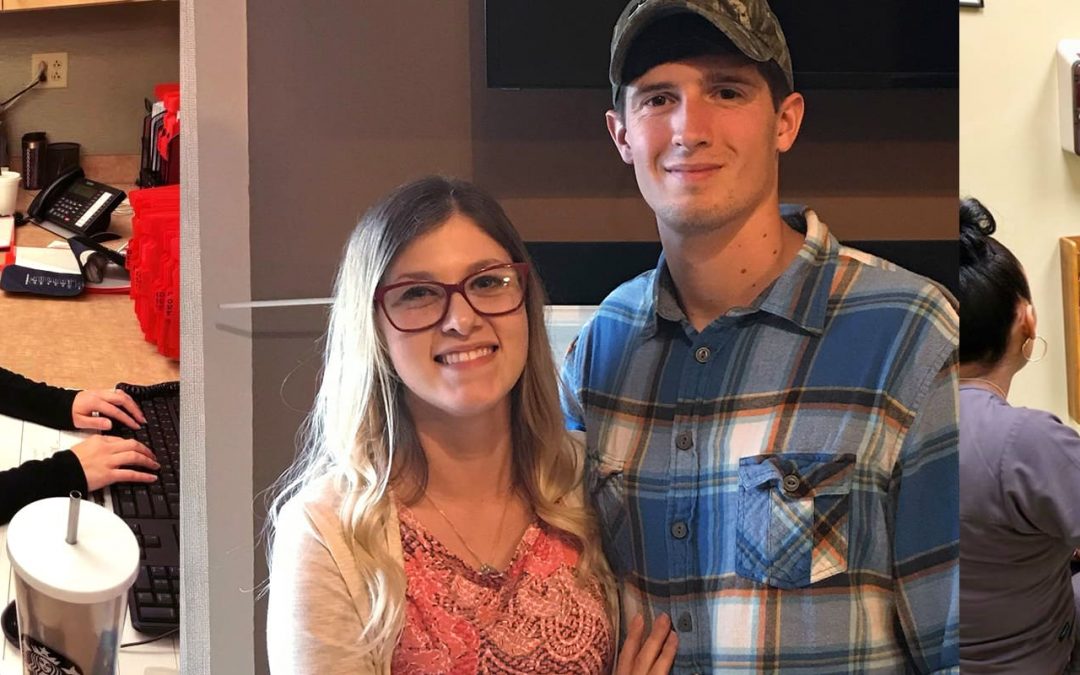 All too often we hear about fantastic programs like My Career Advancement Account or MyCAA, the career training scholarship sponsored by the Department of Defense. But rarely do we get to dive into the specifics. Frequently, military spouses fear the program is “too good to be true” or “it won’t work that way for me.” That’s why we are so excited to share with you the success story of a real military spouse who used this program. The grant funds can be used to train for a license, certification, or go toward an associate’s degree.

Jodi is an army spouse and mother of two. She’s been married for just over three years, and has a five-year-old daughter and a toddler son. She was initially intrigued by a Facebook post. “I decided to use MyCAA after hearing about it on a local military wife [Facebook] page. I was actually asking opinions to get into a phlebotomy technician program here locally since I used to be a dialysis technician before we moved, and was directed by a wife on the page who helps people into the program.” She connected with The Major Group and enrolled in a partner university’s MyCAA-approved online Clinical Medical Assistant course. 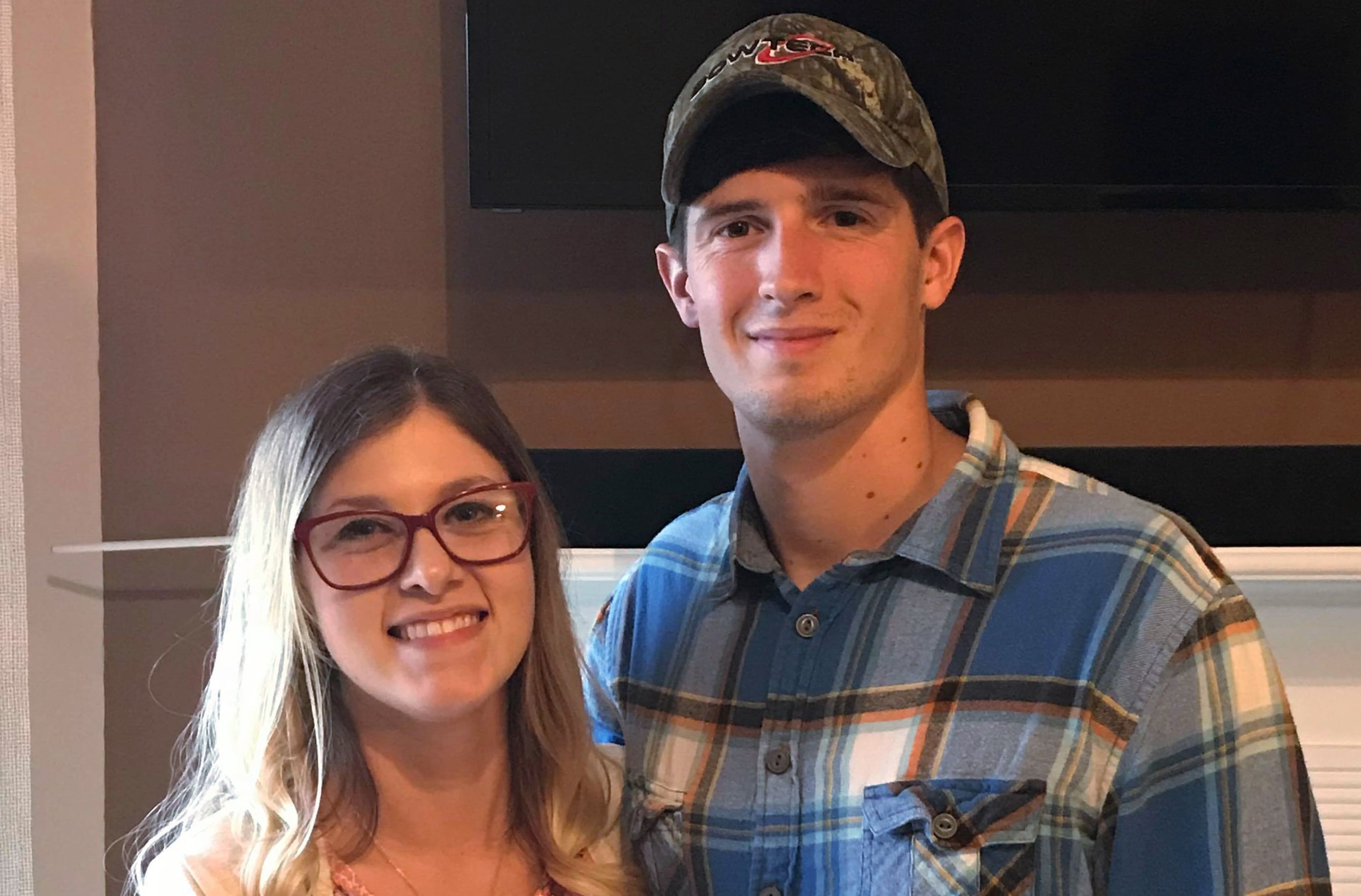 Jodi loved the MyCAA-approved program offered by The Major Group and highly recommends all spouses look into it.

“I want people to know how accommodating the program is. It really can work around your schedule, whether you currently have a job and want a different career, or you’re a stay-at-home mom with the kids and are ready to go out into the workforce.”

Many things attracted Jodi to the program, including the ability to work at her own pace. “I loved that I had deadlines months out, so I didn’t have to worry about finding childcare,” she said. “I could work around my own life schedule being a mom.” Military spouses understand just how hard it can be to find reliable, affordable childcare. And when you add deployments, TDYs, and unpredictable work schedules, life can get crazy fast.

Another perk for Jodi was that the program she pursued—Certified Clinical Medical Assistant—offered help in getting an internship at the end of the program, which was a great benefit in helping her find a job. We know you know how hard it is to develop a professional network every time you move; this sort of assistance can be critical for military spouses.

Luckily for Jodi, she didn’t face a PCS move during her schooling, but her husband was deployed most of the time she was in the program. “It was hard in the beginning, but once we had a routine down at home, it became easier. I could do school work during naps and after bedtime. I actually finished the program in about four-and-a-half months working at my own pace instead of nine months,” she said. Flexibility is a beautiful thing to have as a military spouse because we know the military itself isn’t so flexible!

After completing the Clinical Medical Assistant course at Tyler Junior College, Jodi ultimately found a job because she networked through her local spouse Facebook group and got reconnected to The Major Group. She then responded to posted information regarding a staffing agency who was seeking a medical assistant and was hired. She’s pleased with the result of her journey and encourages everyone to look into the programs offered. Remember, there are nearly 80 online certification programs, including quarterly scholarships, which are open to all military spouses.

We are so proud of Jodi and her success story as a military spouse who overcame the challenges of the military lifestyle to develop a new career.

All of our military spouse certification programs are online, can be completed at your own pace, and cost you nothing!

Have questions? Give us a call at 1.800.298.5226, text MYCAA to 555888, use the chat feature or email us for a complete list of our MyCAA-approved courses, eligibility requirements and more. Our Career Counselors are ready to help!

Ready to move forward? Here are your next steps:

SEE IF YOU'RE MyCAA-APPROVED
ENROLL NOW

Not MyCAA eligible? Our Military Spouse Scholarship (providing 100% paid tuition assistance) application period is opened quarterly. If you're a military spouse who has used your MyCAA grant or are otherwise ineligible, and are looking to enhance or start training for a portable career, this is your opportunity to get free training. Apply today!

If you’d like to know when we have new courses, new programs, new ideas, new promotions — you know, all new and good stuff — then get on this email list. We keep messages short and sweet, and only send them when there’s something really good happening, like giving away a vacation (yeah, we did that).

Sign Up Now
We are proud partners with organizations that provide military spouse support and employment. 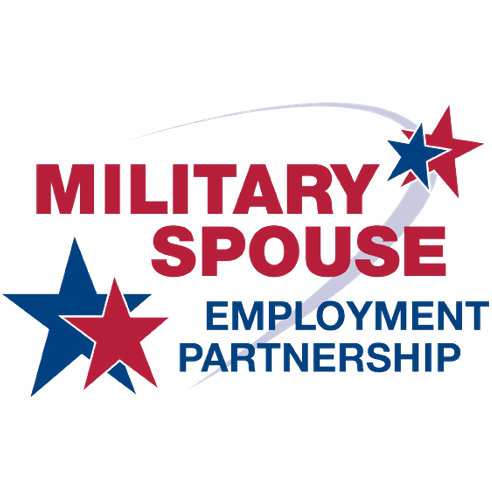 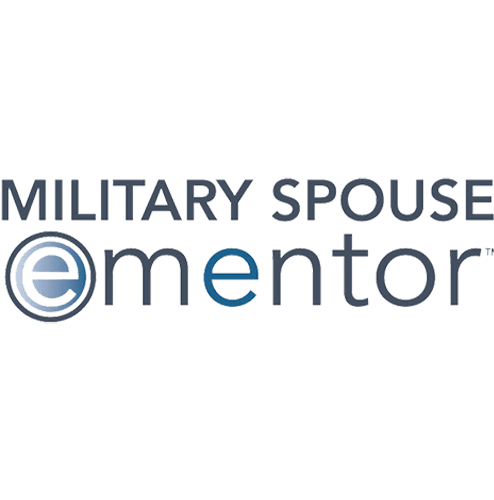 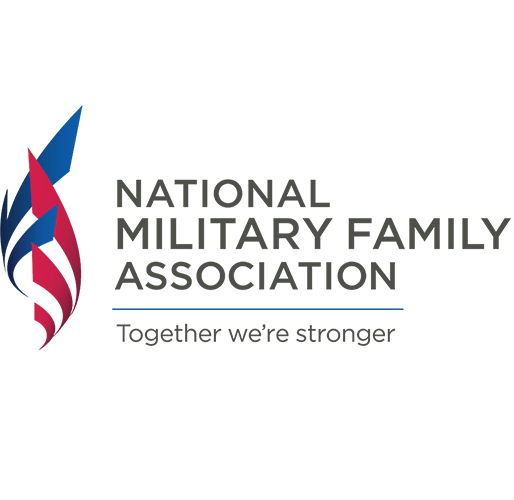 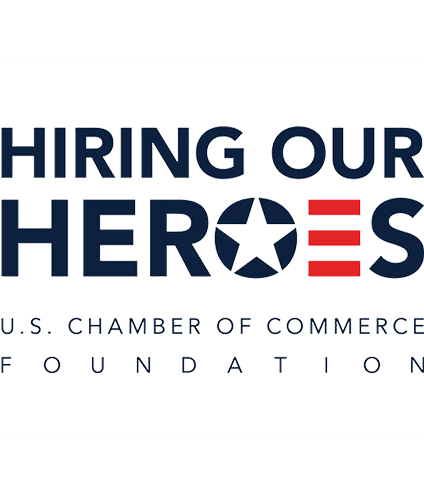 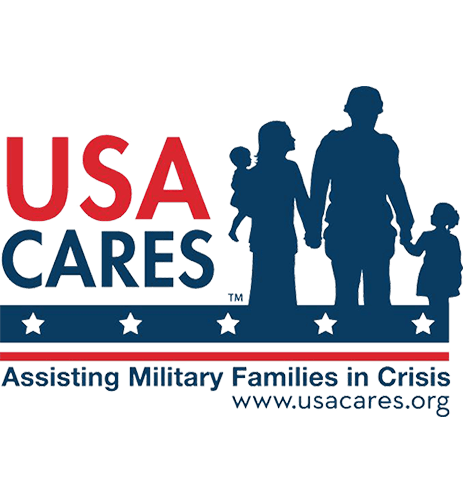 We are proud partners with organizations that provide military spouse support and employment.